1,350 years ago,this historical city was designated the capital of Japan by Emperor Tenji.

this historical city was designated the capital of Japan by Emperor Tenji.

Located in the valley of Japanese Buddhism's sacred Mt. Hiei, and nearby the world-famous City of Kyoto, Otsu City is a treasure trove of nature and history. 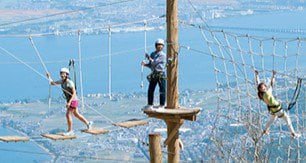 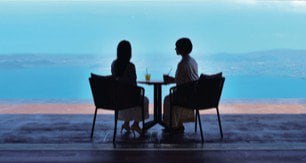 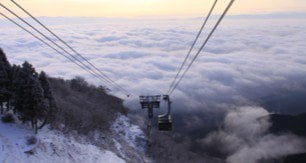 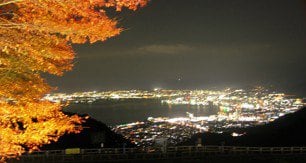 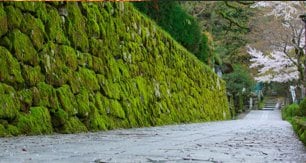 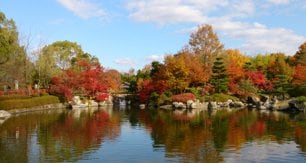 Laid out nestled against Biwa, the city's mother lake, Otsu is a treasure trove in which nature, history, and the lives of its residents live in harmony amongst the beautiful waterside scenery. Otsu is full of picturesque locations, from Biwako Terrace with its panoramic view of Lake Biwa, to Biwako Flower Fountain, the longest in the world. 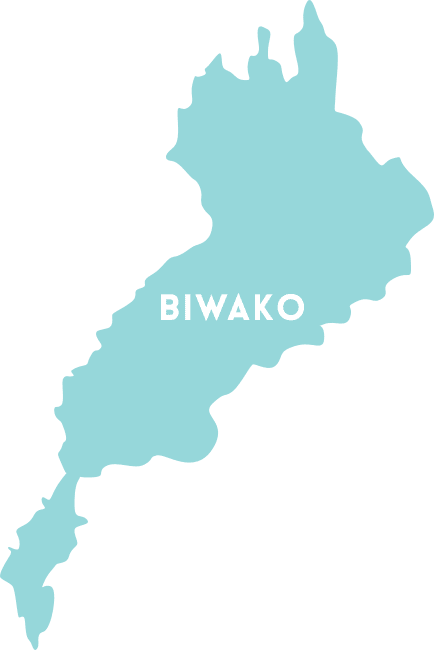 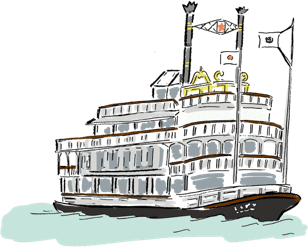 The birthplace of "karuta"

Omi Jingu Shrine is dedicated to Emperor Tenji, who composed the first poem in the famous anthology "Ogura Hyakunin Isshu," which forms the basis of the card game karuta. It is here at the shrine where the game was born that the deciding match of the national karuta competitions are held. In recent years, Omi Jingu Shrine has become popular as the setting for the manga "Chihayafuru," and visitors can even try on traditional hakama (a kind of pleated skirt) to almost feel as though they are the main character. Aside from Omi Jingu Shrine, there are many locations in Otsu with connections to the "Ogura Hyakunin Isshu," like the old territory line at Mibu-dera Temple, connected to the poets Gyoson, Semimaru, Sei Shonagon, and Fujiwara no Sadakata, who are also included in the anthology. 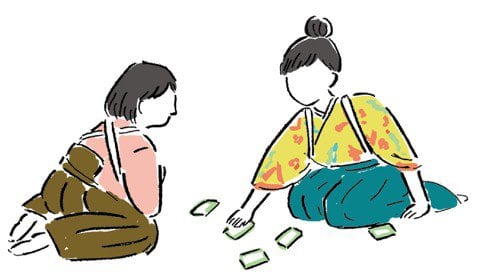 A city beloved by some of history's grandest figures

Otsu has a history of 1,350 years since its designation as the capital of Japan. From Mt. Hiei's Enryaku-ji Temple, constructed by the monk Saicho as the base temple for the Tendai sect of Buddhism; to Ishiyama Temple, said to be the location where Murasaki Shikibu wrote the classic "The Tale of Genji;" to Saikyo-ji Temple, the home temple of 16th century samurai general Akechi Mitsuhide; to Gichu-ji Temple, where a stone is erected in memory of the poet Matsuo Basho, who was said to be enamored of the view there—Otsu is a city that has been beloved by many eminent historical figures.

With its rich natural surroundings, Otsu offers a huge variety of ways to enjoy the mountains, rivers, and skies—not least of which are the water sports of Lake Biwa. Come refresh your spirit out in nature, and make some unforgettable memories with someone important in your life.

Get outdoors in Otsu

Famous for its beneficial effects to the skin, Ogota Onsen is a healing onsen (hot spring) said to have a history of 1,200 years. Nine ryokan inns are available in the area, each welcoming travelers with a different style. Relax from your travels in an outdoor bath overlooking Lake Biwa.

Enjoy Otsu gourmet, whose star is Omi Beef, one of Japan's three famous varieties of wagyu beef. Otsu's natural surroundings produce an abundance of delicious flavors and delicacies, including salt-grilled sweetfish and "honmoroko" fish native to Lake Biwa, funazushi, which is popular across Japan, and sake made with clear water.

Taste the flavors of Otsu